Rumours that Apple will acquire Netflix have been around since 2016 but have increased lately. Although Netflix is surely an expensive M&A target, with a market valuation of US$ 156 billion [1], Apple has deep pockets to fund such impressive movement, as the company sits on a pile of more than US$ 230 billion [2]. Therefore, such an acquisition would be a bold move, but not beyond possibility.

The reason for Apple´s interest in Netflix is clear: people are consuming more content than ever, in many different platforms and Apple has not been successful in generating content as its over-hyped try into the film and TV industry remains tentative.

Does the deal make sense?

From a strategic point of view, the answer is yes. Apple´s iPhone revenues have decreased and the firm has not produced an alternative to its cash cow, its hardware business, as the firm´s business unit that sells content has not produced significant results. In order to become less dependent of sales of hardware, Apple could invest heavily in content generation. Buying Netflix would do just that, an addition of a stream of subscription revenues, like its Apple Music business unit.

From a product point of view, the deal makes a lot of sense as well. Streaming and original content are the missing links for Apple, therefore, video streaming is a perfect adjacency for Apple because Netflix´s content will fill a gap in the Apple´s portfolio: a digital ecosystem of hardware (iPhone and Apple TV, in case this product becomes a hit) and content. Because video is becoming the major form of mobile media consumption, Apple cannot ignore this business opportunity.

There are a few points that may derail the Apple-Netflix deal. First, there are the cultural differences between the two companies, Apple favours control over its partners and Netflix has an open mentality regarding the partners. Which culture should prevail. The highway to hell is paved with good intentions but the reality is that differences in culture are a killer of M&A deals. Here I use the famous phrase from Peter Drucker: “Culture eats Strategy for breakfast”. Without a decent plan to accommodate such difference in culture, the deal is likely to fail. Second, there are differences in skilss. While Apple is an innovator in the production of hardware, Netflix is an engine in the production of content. In general, such differences matter a lot. Third, it is not clear if Netflix´s content will be available for Android users. According to Harvard´s Sunil Gupta [3], If Apple makes Netflix content exclusive for Apple devices to grow iPhone sales, would it dramatically limit revenues and future growth of Netflix? So the arguments for acquiring Netflix rest mainly on potential synergies. Would buying Netflix increase iPhone sales or grow Netflix subscriptions substantially? 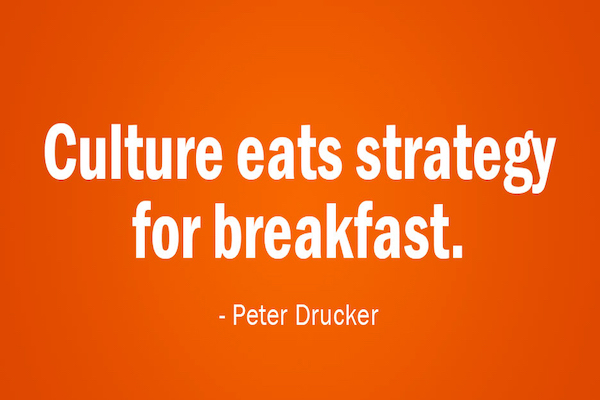 Are there alternatives to an M&A deal?

There are a few options for Apple and Netflix, instead of an outright acquisition to fill Apple´s gap in streaming. One alternative would be a partnership with another content provider, such as one or two of the main Hollywood studios. This option would avoid the risk M&A movement and buy some time for Apple to adjust to a partner with a different culture and competencies. Instead of an AppleFlix, an AppleFox? Another option would be the creation of Apple´s own Netflix, to mimic Disney´s approach [4]. This is a risky movement, for sure, as we already know that Apple´s main competencies are light years away from the generation of content. Finally, Apple could find buy minor players in streaming, or event in adjacent segments in entertainment, such as video games.

Differentiation in the mobile segment has become more difficult, even for Apple. Therefore, the development of an ecosystem that includes hardware and software sounds a good idea for Apple. However, the potential synergies for both Apple and Netflix seem to be very limited in the case of a traditional M&A deal between the two companies. Additionally, there is an implementation issue of very different companies. Any possible synergy from acquisition must be compared to the alternatives which Apple could get benefits by licensing Netflix content without having to acquire the streaming company. In conclusion, just because there are strategic and product fits between two companies, the deal may not be the right thing to do.