Companies, individuals, families, NGOs, cells, organisms and empires go through different stages throughout their lives. Each phase has well-defined characteristics and are consequences of the challenges that the organizations face through their lifetime. More specifically, the phases are easily identified when one analyses the cognitive capacities of executives, the structure of the organization and the contexts in which they operate.

Several characteristics of firms, such as decision making, success criteria and risk appetite change according to the stage of the organization. This way, the analogy between the maturity of each company and its various stages throughout its life arises. Consequently, organizational studies began to use concepts of biology, which led to the Organizational Life Cycles (OLC) model. However, unlike living beings, companies may not follow the rigid evolutionary logic of the biological cycle. In the OLC framework, firms move forward and backward in the life cycle. 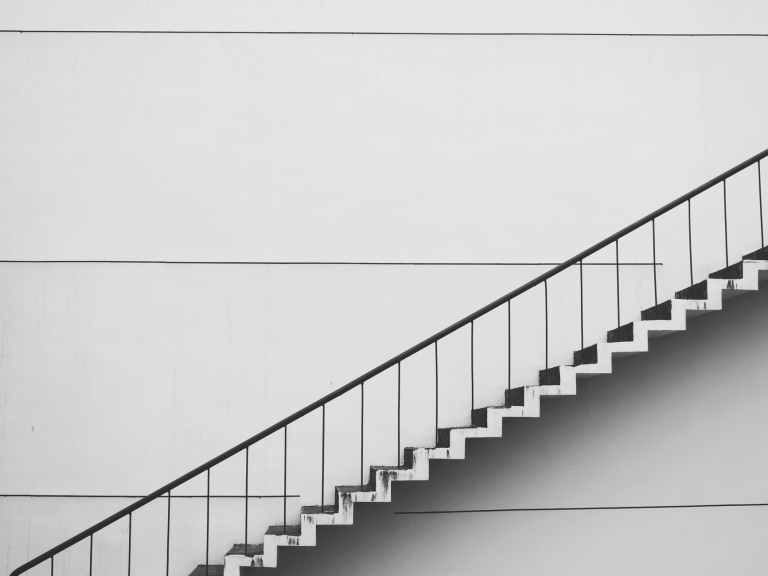 There may be a possible confusion between the life cycle of organizations and the life of companies. This happens because the relationship between these two concepts is not linear; many young organizations have characteristics of the advanced stages, while others may be old and still be in early stages of their development. Therefore, the markers for the transition from one phase to the next are the crises and revolutions that organizations pass through. How organizations deal with crises defines their success or failure.

Researchers and business consultants have developed benchmarks for organizations’ life cycles. In this short article we will discuss the model developed by Ichak Adizes during the 1970s. Prof. Adizes argues that the growth and aging of organizations occur due to the conflict between flexibility and controllability. Just like young people, emerging organizations are flexible, but not very controllable. As they evolve (or mature), controllability increases and flexibility decreases. When maturity is near, the organization emphasizes formalization, administrative activities, and company integration.

Some authors argue that each step surges only after the completion of the previous one, while others claim that the phases are independent of one another or do not need to follow a strict order. Finally, even the occurrence of hybrid stages or the suppression of some of them is possible. According to Adizes [1], companies go through the following stages: Courtship, Infancy, Go-Go, Adolescence, Prime, Stability, Aristocracy, Recrimination (or Early Bureaucracy), Bureaucracy and Death. The following is a brief description of each stage of the life cycle of organizations.

Courtship: The fundamental characteristic of the Courtship stage is the founder’s dedication to the concept of business, future possibilities, and plans. Therefore, this phase occurs even before the birth of the organization. The condition for the company to leave this phase and to move on to the next step is to test whether ideas generate products and services. In this first part, the main problems are the strong emotional involvement caused by the ideas, the commitment to the real world, the product-oriented thinking, and the proportionality of commitment to risk.

Infancy: After the founder takes the risk, a new venture is born. During this stage processes do not exist because business will do anything for a sale. The organization is oriented to action and nobody cares about paperwork. During infancy, energy is high but consistency need to be improved, to say the least.  Founders are deeply involved in the technical work and day to day operations, and delegate only if forced to.

The main problem is over-activity, as the entire team is very busy with the generation of revenues. This step requires a lot of work and presents high risk, negative cash flow and occurrence of errors.

Go-Go:  If the company manages to survive Infancy, the third stage, also called Pre-Adolescence, is also characterized by a lot of activity to delivery results. While in the Courtship the emphasis is on generating ideas and in Infancy the emphasis lies on producing results, during the Go-Go there is a combination between the production of results and the entrepreneurial capacity. Therefore, the company becomes effective in the short term. At this stage, the organization knows how to both meet the needs of its current customers and identify future needs.

Adolescence: This phase is critical because it signals the professionalization of the organization, in the sense that while in the previous phase the organization does not care about profitability, in Adolescence the company must be effective both in the short and medium term. A conflict exists at this stage because the entrepreneur-founder coexists with professional executives hired to support the founder in the conduction of the firm.

Prime: During this phase the organization manages to balance two aspects that are extremely antagonistic: control and flexibility. Few companies reach the Prime stage and even fewer manage to remain there.

Stability: This stage represents the end of the firm´s growth (structural, mostly) and the beginning of the firm´s aging. In this stage, companies typically lose some of their entrepreneurial spirit and their organizational flexibility diminishes. In general, the areas of control and finance become more powerful than other areas of business.

Aristocracy: At this stage the company no longer cares about its customers and is alienated from the market trends. As the organization is generally well capitalized, it attempts to address its shortcomings through acquisitions of other companies, brands, and licenses. The innovation generated internally begins to disappear.

Recrimination: Also called Early (Incipient) Bureaucracy or “Decadent Aristocracy”, this phase is characterized by emphasizing the problems and not their solution. Internal fights over territory and power are frequent.

Bureaucracy: If the previous process continues, the organization will reach the bureaucratic stage, which is focused mainly on the compliance of the rules. The normalization becomes hyper-valued and the focus shifts to internal rules, norms, and processes, often neglecting customer needs and market trends. 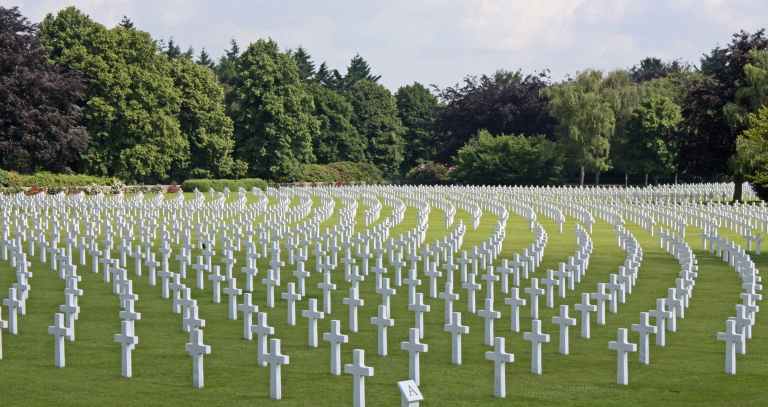 Death: from the moment in which the company loses its purpose, it arrives at its Death. It is important to note that, unlike living beings, this last step can be avoided. This is because companies have the skills to solve the problems at each stage. Examples of companies that avoided the last stage are well known, such as IBM in the 1990s, or 3M at the beginning of the 20th century. These business groups were the exception that justify the rule given that most of the times companies cannot reverse the death scenario.

What is the importance of the Organizational Life Cycle (OLC)?
Once you know its stages and sequence, it is possible to understand in which phase a company is in its life cycle and to know if this organism has normal or abnormal behaviors according to each stage of the OLC. Thus, the Life Cycle model has practical application in identifying problems and prescribing measures to bring the organization to the Prime phase.

Normality vs. Abnormality of each phase
At each stage the organizations present behavior considered either Normal or Abnormal.  It is interesting to note that the concept of certain vs. wrong does not apply here; an “inappropriate” behavior at some stage can be considered adequate in another. Table 1 summarizes the concept.

What are the benefits to companies when using the Organizational Life cycle?
The use of the OLC helps organizations to understand the phase it is in and thereby define the actions needed to solve their problems. It is also possible to anticipate obstacles to bring the organization into balance between controllability and flexibility.

Conclusions
Companies grow, mature, age, and die, unless top management interferes in the process. All companies, even the market leaders, face difficulties in the Prime phase. However, it is much harder to stay at this stage because senior executives need to have the strategic discipline to balance organizational flexibility and controllability.

Rafael Kominich de Mattos, PMP, is an MBA from Insper (Brazil) and holds a Master’s degree from Unicamp. He leads strategic management, cost reduction and organizational development projects in Real State and Insurance businesses. He is associated with the Adizes Institute both in Brazil and in the United States and assists companies in the quest for performance improvement.

References:
[1] Adizes, Ichak. “Corporate lifecycles: How and why corporations grow and die and what to do about it.” (1990).