The G-Zero World, a concept developed by the geopolitical consultancy Eurasia, presents the idea that, in the current world, no single nation nor institutions such as the UN, G20, and NATO possess simultaneously the internal alignment and the vast resources necessary to lead alone the world in global matters, such as the development of technology, poverty elimination, or climate change, to name a few. The lack of a single, leading pole of forces capable of minimally organizing the world and avoiding unwanted geopolitical surprises (or at least orchestrating efforts to deal with them) is not a consequence of a lack of power. Instead, the gravity-zero world occurs due to the increasing complexity of the 21st century. In other words, as the world’s complexity increased exponentially, the resources required from a single nation or multilateral institution to lead globally also increased exponentially, to a point no nation, regardless of size and power, possesses. 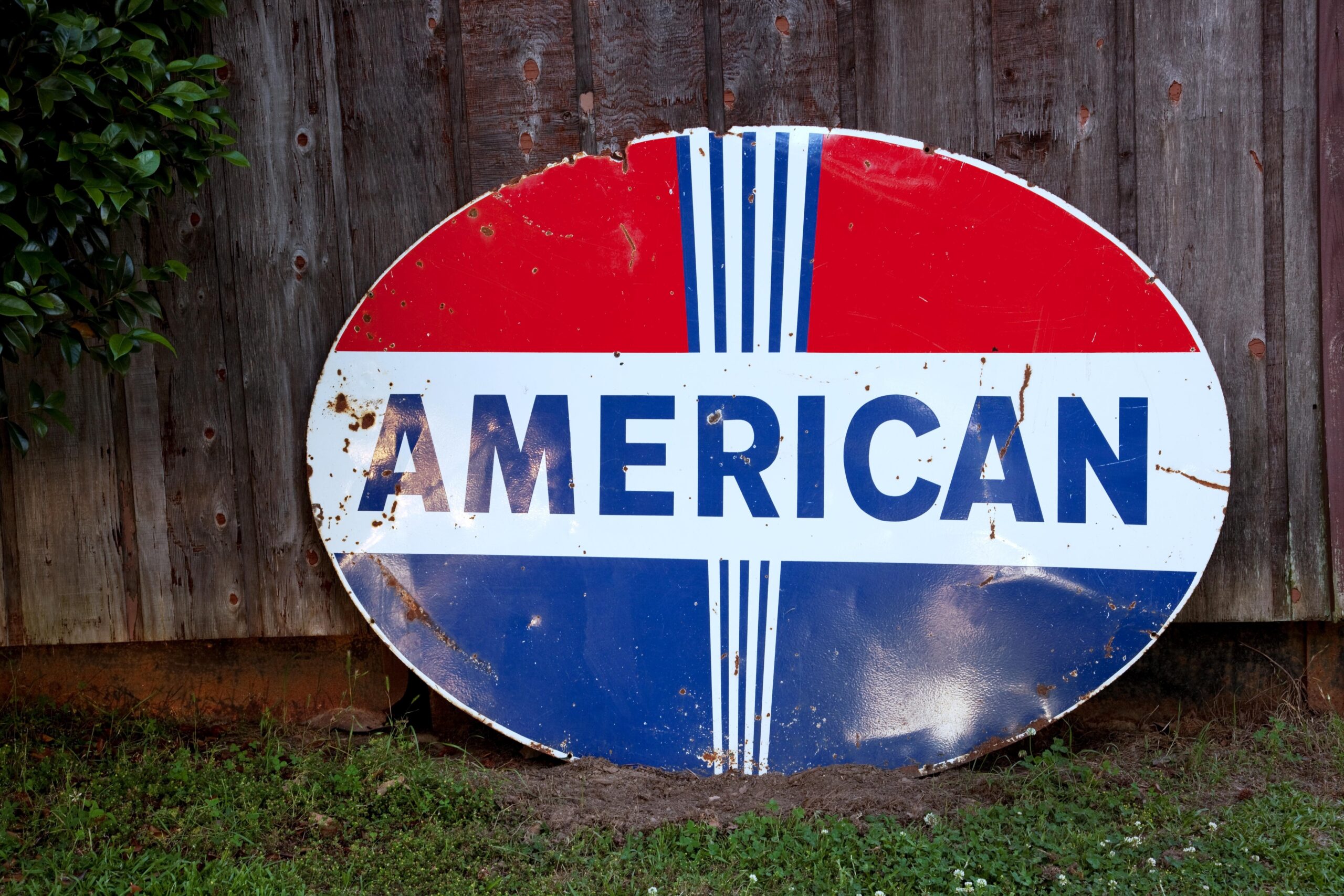 Consider the United States, for instance. Although the world’s largest economy is a clear leader in most technologies, houses some of the best universities, and still attracts more qualified immigrants than any country, it has stepped down from many multilateral agreements and forums. Moreover, the country has shown an inward-looking solid sentiment instead of pursuing a broader role as the global policy-setter. Consequentially, we suggest that the US has the resources necessary to continue its role as the leader of the world (or at least its western part), although lacking the focus and interest in doing so.

China, currently the only nation capable of rivaling the US globally, has invested immensely in infrastructure worldwide through its Belt and Road Initiative (BRI). Thus, Beijing increases its soft power while simultaneously showcasing its hard (military) power to achieve Taiwan’s most important foreign policy/geopolitical goal. Our analysis shows that China, like the US, has the resources to become the de facto world leader. However, it is unfocused due to its internal division and disastrous response to the pandemic. Moreover, China’s situation is diverse, as the country is focused on the Taiwanese issue, not on becoming a global power.

What about Europe, a continent that shaped the world during most of the second half of the last millennium? Although the European Union is a significant achievement toward regional integration, the region presents solid examples of disintegration, such as Brexit, the war in Ukraine, a high unemployment rate, limited natural resources, energy dependency, and an aging population.

The power of regional blocks.

Regional blocks seem to be the natural response to global threats since the idea of a harmonic community of nations seems to be unbelievably romanticized. Authors such as Pankaj Ghemawat (“Why the World Isn’t Flat”) and Shannon O’Neil (“The Globalization Myth: Why Regions Matter”) converge on the idea that regionalization is a better idea than globalization to fix the world’s problems over the past few decades. These authors advocate that globalization is less widespread than generally thought.

I recently moderated a panel at the North Capital Forum, an event sponsored by the US-Mexico Foundation, to discuss business and policy topics between Mexico, Canada, and the US. The three-day event, held in Mexico’s historic center, discussed the idea of “North Americanism,” the possibility that the three nations develop more robust ties instead of a set of interlocking bilateral relationships. Although the three countries still have a long way to go before becoming more of a region, the idea is intriguing. On top of that, Lady Luck played a hand here because of the proximity of the WorldCup 2026, the global football/soccer event hosted by the three countries.

Although the debate about the benefits of hosting global sports events does not correctly address the positive spillover effects of World Cup 2026, as the world needs to deal with the scars of war, pandemics, and a substantial political divide, the WC26 is a once-in-a-lifetime opportunity to showcase the three hosting nations’ capabilities. We advocate that long-term, profound impacts can be divided into three fronts. First, Geopolitics because nations worldwide orbit around a few global centers of power. WC26 is an opportunity to broadcast that the three countries in North America are lined up politically and economically, despite the political instability that has become the worldwide norm, not the exception. Second, international trade & FDI. The increased demand for products and services will allow international suppliers to join North America’s global value chains. As a result, two current concepts, reshoring and nearshoring, will be replaced by a new idea, ally shoring. The third is soft power. The combined effects on the international and national fronts will increase the soft power of the three hosting nations. Finally, in the foreign arena, there is an improvement in the global perceptions of the host countries. Convenient transportation systems, impressive security, and advanced facilities in the host nations — all highlighted by media broadcasts — enhance a country’s perception significantly. On the internal front, the free and relaxed atmosphere during the World Cup makes citizens happier and prouder than they might otherwise be and, thus, more willing to consume.

Are we in the dawn of a North American Union (NA), with open borders, a single currency, and free movement of skilled labor? Most likely not, for sure. However, not only the three countries but, as the European example shows, the rest of the world will benefit from NA. Will NA be necessary to counterattack the Chinese increasingly influence all over the world? Probably yes. Food for thought for future generations.