It’s the End of the World as We Know It (And I Feel Fine) is a song written and performed by the pop-rock band R.E.M. in the distant year of 1987. Because of the global coronavirus pandemic, suddenly this song became the voice of the world’s current mood towards the end of almost everything, including the movement we call Globalization, included.

Globalization, defined by the cross-border flows of people, trade, investment, information, ideas, data, technology, energy, money, food, and of course, viruses (both biological or software) is changing, most likely for good. However, the temptation to forecast the end of globalization is large and very premature. The decrease in the flow of people and goods around the world is clear, because of the pandemic and other forces, such as the trade war between the two largest global economies, the US and China (the US embraced the “America First” doctrine, shifting away from trade liberalization, and moving towards protectionism; the rise of nationalism (Brexit), and geopolitics (Cold War 2.0), which started US´ desire to rip up the supply chains that leave the United States dependent on China. However, globalization isn’t dead. We are entering a new phase that shows a reconfiguration of globalization, a phenomenon I prefer to call Globalization 2.0. For an interesting visualization of how globalization evolved over five centuries, check [1].

What about the businesses? Are they fit a Globalization 2.0 world?

In an article written before the pandemic, Dambisa Moyo [3] discusses that global companies are not structured to compete in a Globalization 2.0 world, because this siloed world directly impacts three key pillars of global corporations: technology, global recruiting, and the finance function.

Technology changes due to Globalization 2.0 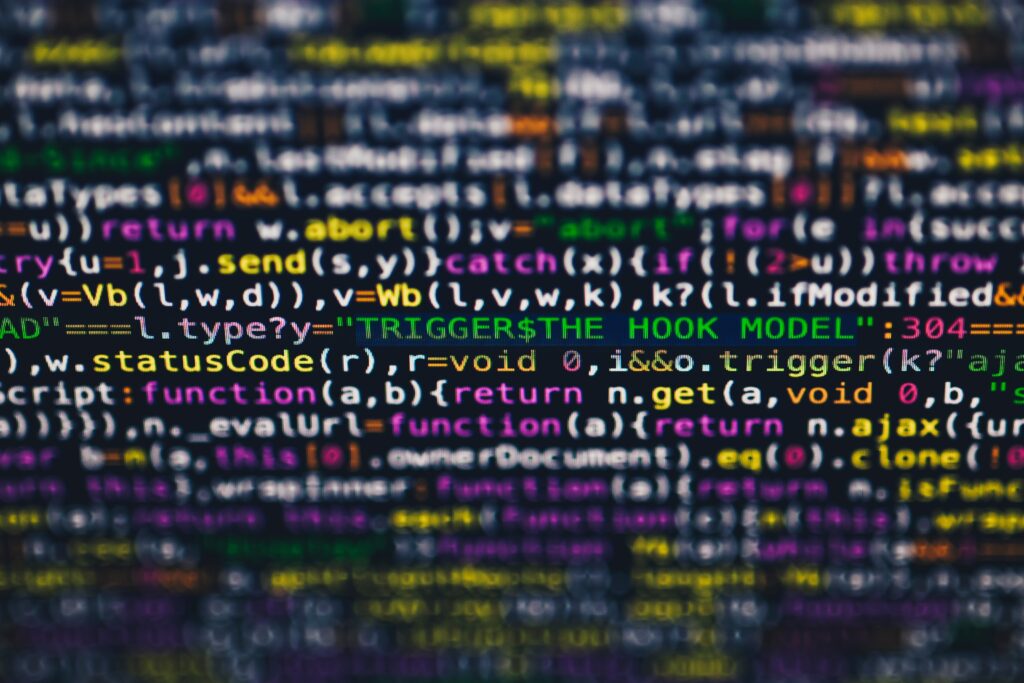 Global recruiting: A war for talent 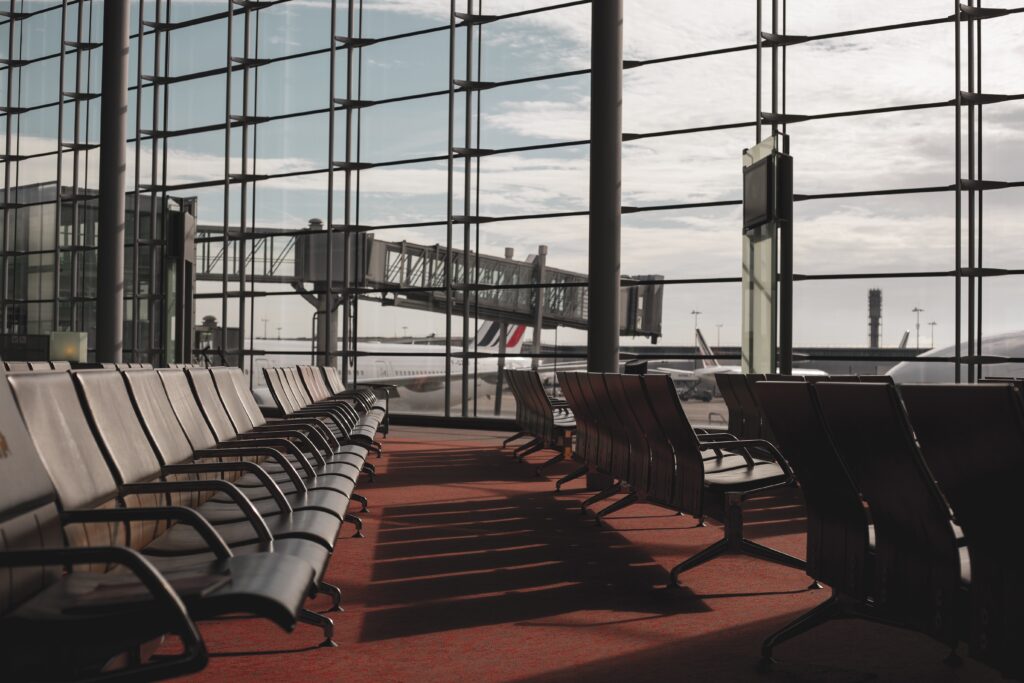 Globalization is not dead, but it has morphed into a new phase, called Globalization 2.0. The new phase is more regional and more digital (COVID-19 is causing a reduction of physical globalization and an increase in virtual globalization). Moreover, the global value chains under Globalization 2.0 will be more regionalized and resilient [4], with more manufacturing activities taking place in the home country of the multinational countries. Trade war decreases imports, which can cause inflation, reduce consumer choice, and slow the pace of innovation. Blocking ideas reduces creativity and blocking people diminishes the entrepreneurship and diffusion of talent.

Many multinational companies are not structured to compete in the new world due to the impact of Globalization 2.0 on three key pillars of global corporations: technology, global recruiting, and the finance function. Globalization is not a problem for governments to solve; it is a reality that companies need to manage. To embrace wholesale deglobalization is to choose a false cure – and one much worse than the disease. More than ever, successful multinational companies will need to learn to unlearn and quickly adapt to a new world.

Small globe in a green field: Photo by Guillaume de Germain on Unsplash

Empty Airport: Photo by Dyana Wing So on Unsplash