Information is the lifeblood of the 21st-century economy. The increasing generation, processing, and exchange of data on a global scale constitute one of the characteristic features of what I call Globalization 2.0, which is a different version of the previous phase of globalization, based on the flux of people and goods. Another key difference is the widening of the gaps between rich and emerging countries, companies, and people. In an interview with Comercio Exterior (in Spanish), I elaborated on this concept and its implications in the dynamics of companies. It also made a diagnosis of international events, the dispute for world leadership, and the growing regionalization of world production and trade. The resilience of society is the basis of his optimism about the future of the world economy, although I highlighted one particular concern: that easy solutions to complex problems prevail. In the following paragraphs, I publish the English version of my interview.

The geopolitical, economic, and technological rivalry between the United States and China will apparently dominate global affairs for decades to come. There are even talks of a new Cold War. What is your assessment of this? Will the existing rivalry between superpowers lead to the beginning of new bipolar world order?
I think so. Many countries will be forced to choose between one side or the other. Russia can be an exception, due to its military power and the differences this country maintain in their relationship with the United States and with China. Mexico, on the other hand, will very likely keep aligned with the United States due to the economic, cultural, and geopolitical involvement with its neighbor north of the border. It seems to me that we will live in a bipolar world, with the United States and China vying for world leadership and a handful of countries, formerly known as “non-aligned,” trying to keep their distance. Smart geopolitics will be, for example, to attract Chinese investment in infrastructure and to trade with the United States. Brazil, for example, usually receives foreign direct investment from China; Mexico not so much, but in any case, China will seek to attract more countries to use Chinese products/technologies such as Huawei’s 5G or to side with China with its goal of the isolation of Taiwan. We perceive a great effort from China to add more countries from Asia, Latin America, and Africa to its area of influence.

What is your assessment of the policy towards China implemented during the four years of the Trump administration?
Former President Trump used the trade war with China to communicate with his constituents. Take a look at Trump’s business background and the type of negotiations he undertook with unions and owners of hotels and casinos. His strategy, in general, was to weaken his opponent before starting a negotiation. The trade war with China is consistent with that strategy, which was also used with the negotiation of the USMCA trade agreement. In reality, Trump accomplished little in his four years in office. The trade war with China raised the price of some products in the United States without addressing the trade imbalance with Beijing. Mexico has so far benefited from the US-China trade war and currently occupies the first place among the US trading partners. 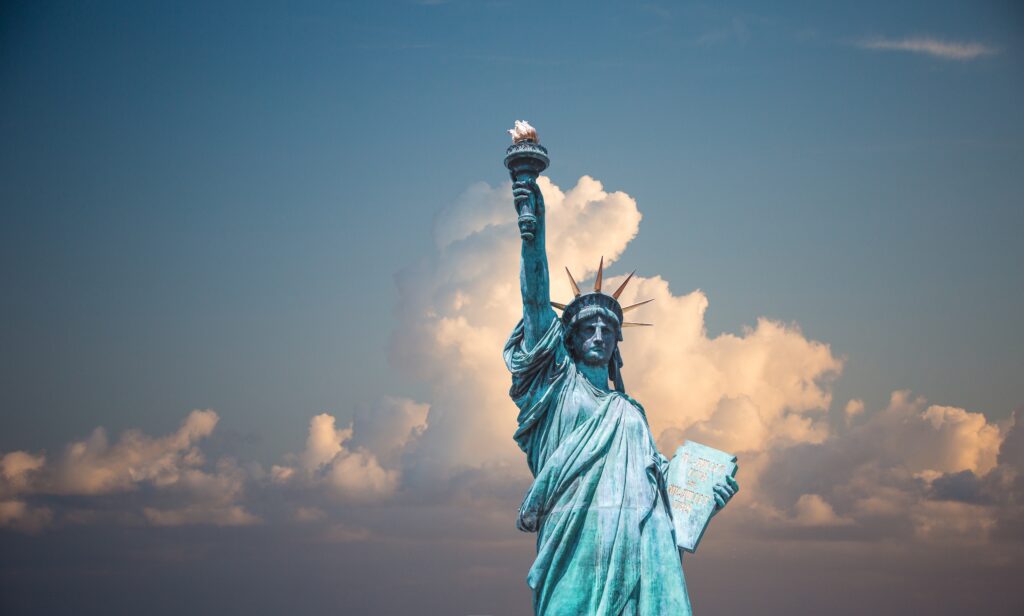 With Biden in the presidency, what will change in the US-China relationship?
Biden´s administration will surely present several changes: an environmentally-oriented policy, an effort to return the United States to multilateral forums, and a more constructive immigration policy. The trade dispute with China will prevail, albeit in other forms and perhaps less intense. China would cease to be US public enemy number one. However, as China works firmly to add more countries from Asia, Latin America, and Africa to its area of influence, the US may form partnerships with other western democracies to constrain China´s appetitive for global influence. See, for instance, the Quadrilateral Security Dialogue, the Quad, to counter China´s rise or the Five Eye´s Alliance. Global problems, such as terrorism, climate change, pandemics, and China´s aggressive territorial expansion should be addressed in a global, multilateral way, not at the country-level.

At the other extreme, China is preparing to modify its development strategy with the so-called “double circulation”, giving greater prominence to its domestic market. Do you think that an eventual decoupling of the two most important economies on the planet is possible?
I think there may be a decoupling, but not total. We will see a regionalization of global production and supply chains, not only because of the trade war or “double circulation”, but also because of the pandemic. The supply chains in North America, Europe, and Asia will become stronger. It will not, however, be a total decoupling, because China will still need raw materials from all over the world, as well as foreign markets for its products since the domestic market is not capable of absorbing everything the country produces. 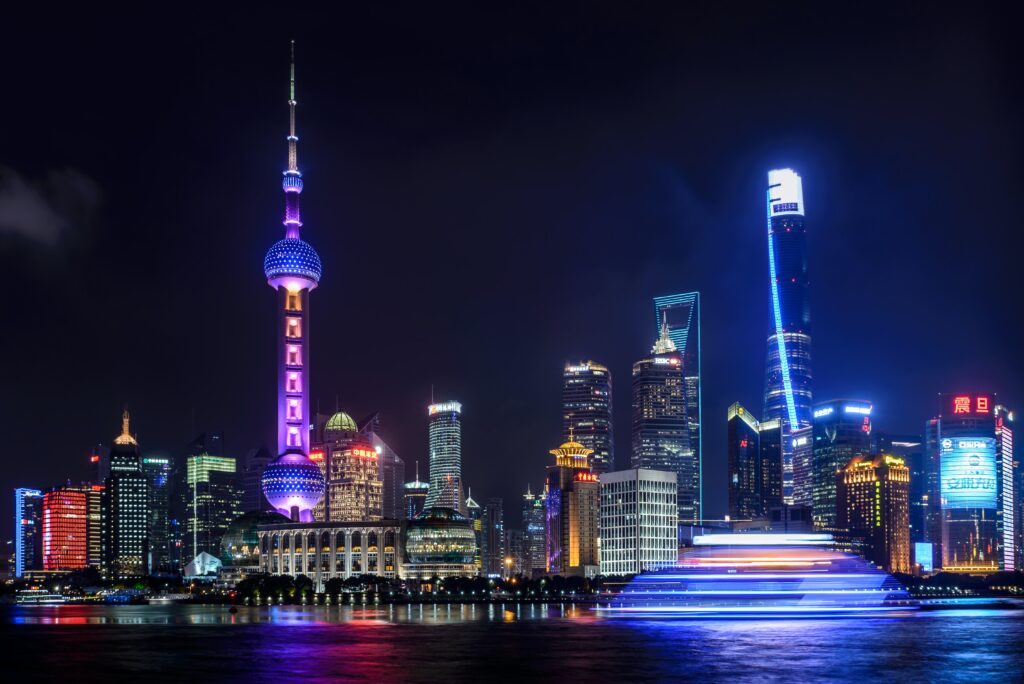 The pandemic has accelerated the already prevailing trend toward digitization and automation. How will it affect global supply chains, employment, and production and consumption patterns?
There is a joke that says that COVID-19 has been the most important best Chief Technology Officer of many companies. The expectation is that onshoring and reshoring activities will increase. Given that many supply chains operated in China, at the beginning of the pandemic the global supply of some products faced serious challenges. Now we are going to see a trend of replacing cheap and fast production chains with others capable of coping better with external shocks; in other words, supply chains are becoming more resilient. All this represents a great opportunity for Mexico if it knows how to play its cards well since its strategic location is very favorable.

Are global companies ready to compete in the new scenario of Globalization 2.0?
In some aspects they are prepared, in others, they will have to learn quickly as they go. One of the most interesting changes I see is the use of large-scale data. The challenge here is the proper handling of personal data and your privacy, something that is still not done well (see  Facebook´s litigation in the US, and Google´s in Europe). In my opinion, companies are, in general, ready from a technological point of view, but not so from an organizational/policy perspective. I think they are going to need fewer middle managers and more data scientists. Fewer people will be required in the middle management levels, as many functions will be replaced by algorithms, whose responsibility will be with data scientists.

Will the trade war between the United States and China will deepen the flows of goods and investments between Mexico and the Asian giant?
Mexico is part of the US sphere of influence, so the US surely does not appreciate a solid rapprochement between Mexico and China; even if it is limited to trade and investment. Therefore, I do not see Beijing and Mexico City getting closer. In fact, there were some problematic experience s with Chinese investment in Mexico in the past, such as the DragonMart Cancún and the High-Speed train Mexico-Queretaro. Instead, Mexico could receive investments from other countries to take advantage of the large North American market. A few weeks ago, for example, an agreement between Japan and Mexico was announced to increase Japanese investment in the country.

China seems to have detected greater opportunities in Brazil to increase its influence in Latin America. Do you see a division of spheres of interest in Latin America between the United States (Mexico) and China (Brazil)? How would that affect geopolitical alignments in the rest of Latin America?
The Chinese Foreign Direct Investment/FDI in Brazil is very large, especially in energy, infrastructure, and transportation, but so far it has not translated into an automatic alignment. The investment occurs because China needs raw materials and access to the large Brazilian market, but Chinese FDI does not necessarily mean that Brazil is wholly aligned with China. There are structural factors, such as the presence of a right government in Brazil, which shows an ambiguous attitude towards China, and the strong economic influence of the US in Brazil, through trade and investment. There is a question mark about whether or not Brazil adopts Huawei’s 5G technology. But so far I don’t see a US-Mexico polarization opposite to a Brazil-China partnership.

Climate change and the actions to combat it should be on top of the list of global priorities. How do you see the future role of the United States and China on these issues, and what role could Mexico play in this area?
Biden will pay a lot more attention to environmental issues than Trump did. For China, however, climate change is really not important because the focus of its agenda is Chinese economic growth and the expansions of its global influence. Mexico, on the other hand, can and should play a more active role in the progressive elimination of the use of fossil energy and its replacement by renewable sources, as well as in the conservation of its ecosystems; so far, however, Mexico´s performance has been rather poor. 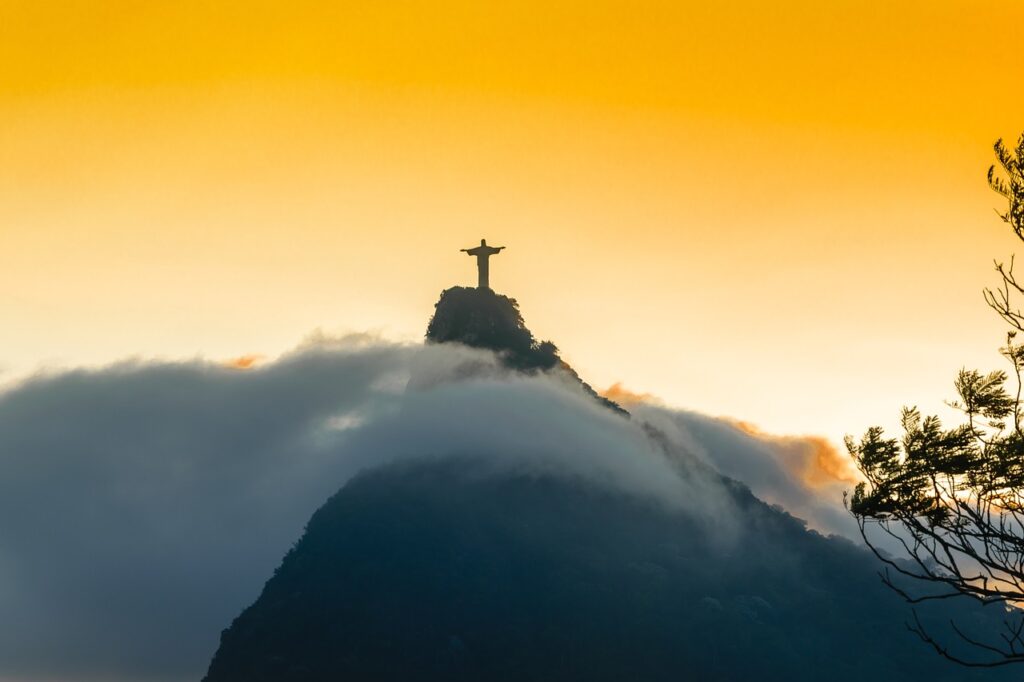 These days, do you tend to be optimistic or pessimistic about the future of our civilization?
I will divide my answer into two parts. In the short term, the situation of the countries has worsened and will continue in this trend because the pandemic is far from over. In such an uncertain scenario, the global economy is going to get worse before it gets better. However, I am optimistic about the long term. If we look at the historical data, before the pandemic, we had already managed to reduce infant mortality, sub nutrition, and illiteracy around the world. Generally speaking, we have made a lot of progress. In the past, we overcame crises as terrible as the two World Wars. Ultimately the pandemic will make us more resilient.

Regarding peace, unfortunately, every 15 or 20 years there are bloody regional conflicts, like the one in Nagorno-Karabakh. In any case, I am concerned that many people seek solutions outside the democratic processes and market rules. I am concerned that people will look for easy solutions to difficult problems.

Link to the original interview here